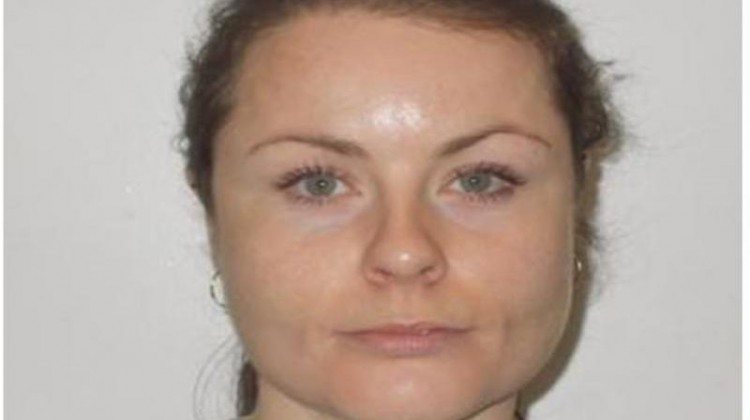 A federal offender is wanted by the OPP, and is asking for the public’s assistance on a Canada Wide Warrant search.

Police are looking for Lisa Marie Hutchinson, she is described as a white female, 33-years-old, 5’3″, 140lbs, medium length brown hair, and hazel eyes.

She has a tattoo on her wrist saying “Joel” and two Chinese symbols on the back of her neck.

She is serving a three year sentence for robbery and drug offenses. Police say she is known to be in the areas such as Toronto, Barrie, North Bay, Sudbury, Hamilton, Kitchener, and Bradford.

Anyone with any information is asked to contact police.