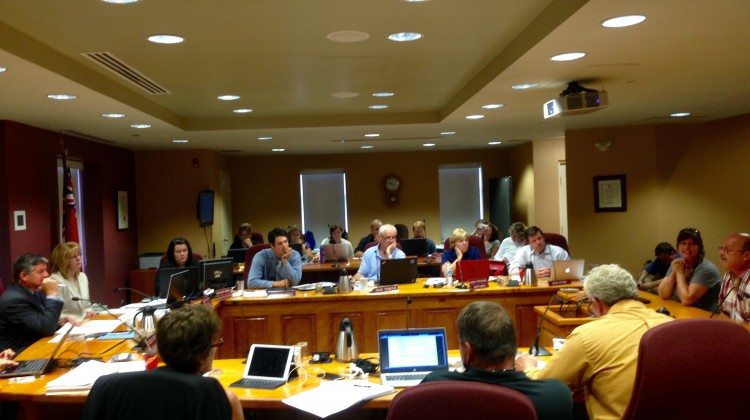 A noise complaint was brought to council yesterday morning.

Residents of Madill Church Road expressed their emotion to council members in regards to the noise outside their homes. Algonquin Natural Stone has their manufacturing site located on the street and have been given fines due to forklift usage and other tool usage during late hours into the night.

Both the residents and the company expressed their opinions. Mayor Scott Aitchison says he will be heavily involved between the two parties to resolve a solution.

One resident expressed that he was assured there would be no noise after 9:00pm, but he stated he heard noises at 1:15am.