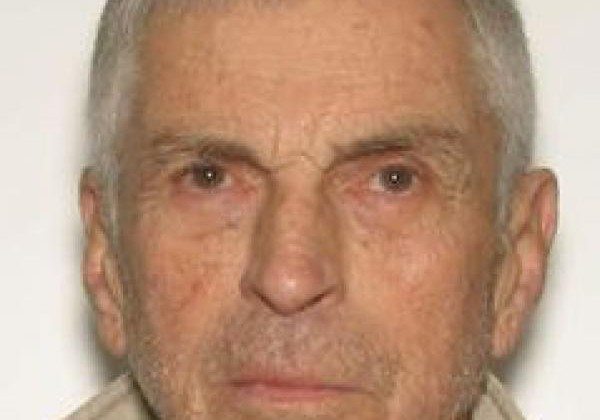 Photo Credit: Submitted by Bracebridge OPP.
Update: Bracebridge OPP report that Flett has been found by OPP in London.
He went to London to visit his son.
OPP took Flett to hospital as a precaution but he was released shortly afterwards.
Bracebridge OPP is asking for the public’s help in finding a missing person.
Seventy-nine-year-old John Neil Flett was reported missing by family on Wednesday.
Flett was last seen after he left his home in Bracebridge around 4 a.m. Wednesday morning.
His family is concerned about his well being due to him suffering from recent medical issues.
Flett is described as 5’9, 135 pounds, skinny with white hair and brown eyes.
He drives a 2013 GMC Terrain SUV with Ontario licence plate BHYS229.
If you have any information on Flett’s whereabouts please contact Bracebridge OPP at 705-645-2211.