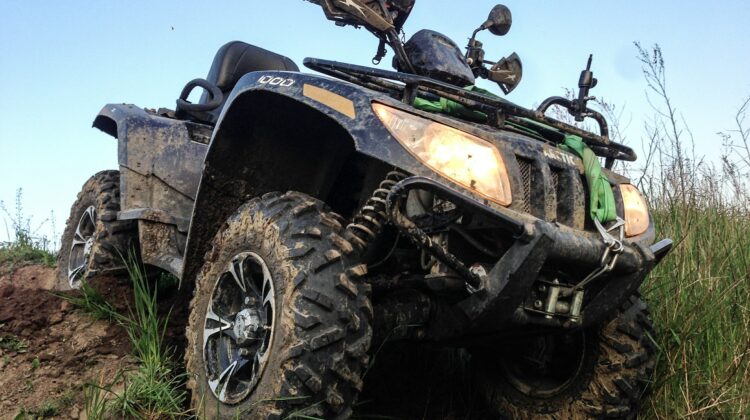 ATV use is now allowed on roads in Muskoka Lakes, but the debate will continue on if other types of alternative travel should be allowed.

On Wednesday, council made a temporary by-law that passed in 2016 permanent. Ken Becking, Director of Public Works, called it a “housekeeping matter” pointing out that the by-law was originally intended to only be in place for one year on a trial basis, but was never updated by council.

The by-law allows ATVs to be used to travel “short distances” along township roads, but not on highways. The inner-workers of the by-law were not changed by council, only that the rules are now permanent.

“There have been no public safety issues or traffic operation difficulties created over the past five years as a result of the passage of the by-law,” Becking wrote in his report to staff. “Similarly we are not aware of any significant number of complaints resulting from the use of ATVs on public roads although it should be noted that enforcement of the by-law is the purview of the OPP.”

Councillor Ruth Nishikawa brought up whether or not golf carts are allowed. “People are looking for an alternative piece of equipment, I’m just going to say a golf cart, to get around their community,” she said, adding she believes council should allow those other methods.

She pointed specifically to seniors as people that would likely use golf carts to get quickly to a neighbouring property.

Becking and council were at odds on if golf carts are covered. Mayor Phil Harding suggested this topic be brought back at a future meeting to determine if they and other alternative forms of transportation like electric scooters are allowed under the by-law.

The by-law was unanimously approved, but council also agreed to take a deeper dive into it at a future, unspecified committee meeting.