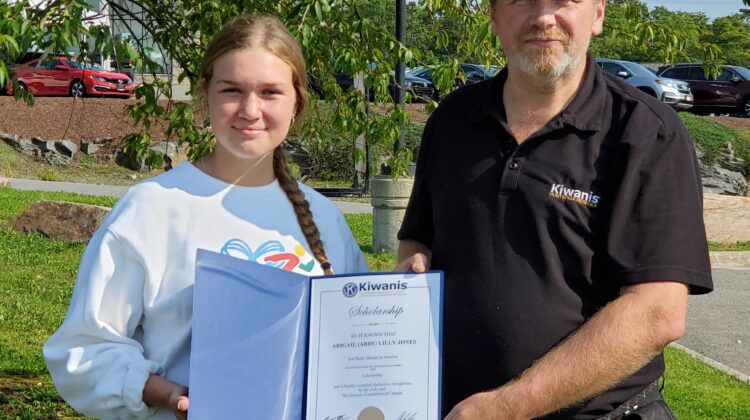 The Kiwanis Club of South Muskoka could be established by the middle of August.

Martin Mann, the Lieutenant Governor of Division 8 Huronia and a member of the Kiwanis Club of Huntsville, is behind the plan.

He’s hoping for at least 15 members to join, which would include both corporate partners and individuals.

“Kiwanis is a global organization of volunteers dedicated to improving the World, one child and one community at a time” is written on the organization’s website.

The Huntsville club hosts multiple events throughout the year but notably offers six $5,000 scholarships to students looking to further their education.

Mann says he realized a club for South Muskoka is needed when he was working on the Huntsville branch’s Kiwanis/Staples Start to Smart program. He explains the joint effort with Staples serves schools from Gravenhurst to Burk’s Falls. “That’s a big area,” he says.

If the club is established by August, Mann says that would allow them to debut during the Kiwanis annual convention later that month.

Mann says anyone interested in joining should email him at lgdiv.8@xplornet.ca or call him at 705-635-3356.