$100,000 raised ahead of Gravenhurst Coldest Night of the Year fundraiser 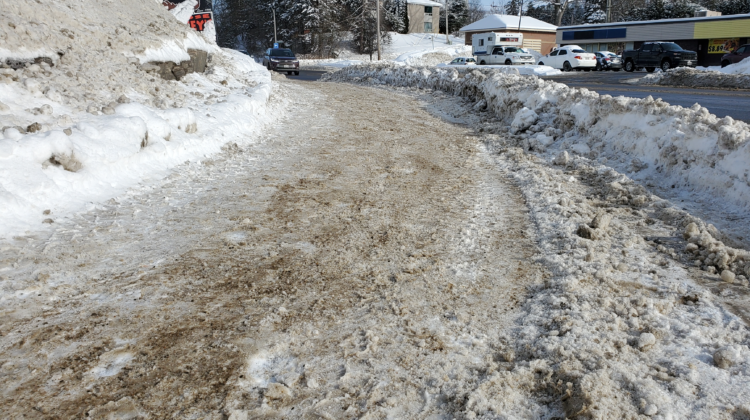 With 22 days left before its Coldest Night of the Year fundraiser, Gravenhurst Against Poverty (GAP) has already smashed two fundraising goals.

The nationwide event sees participants raise money by walking either two or five kilometres in support of local non-profits. Because of COVID-19, each team will start at a different time, rather than walking in one procession.

“It’s a poignant reminder that Gravenhurst and Muskoka [do] have people that are homeless, and are sleeping out in the minus 40 temps every day,” says White. “This is a way for GAP and for Gravenhurst, the community, to come together. To support that and give back, hopefully, to fix some of those issues.”

White says there’s a bit of friendly competition on who can raise the most, tracked on the event website. He adds those who raise $150, or $75 for those under 18, will get a commemorative toque.

The Coldest Night of the Year takes place on Feb. 26th. You can sign up for GAP’s fundraiser at the event website.