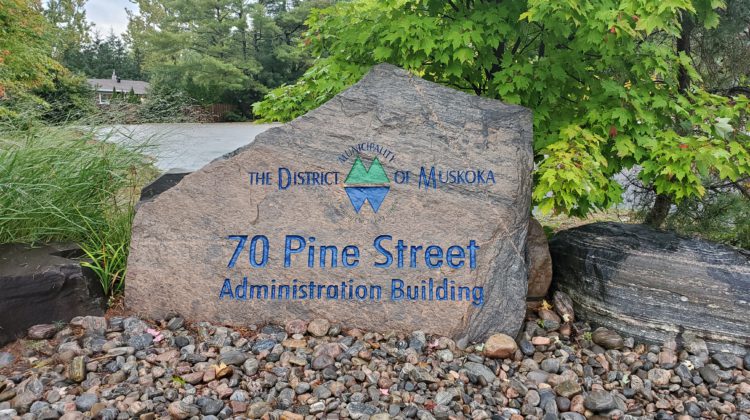 The District of Muskoka has committed to working with its I.D.E.A. (Inclusion, Diversity, Equity and Anti-Racism) Advisory Group to develop a “meaningful and culturally appropriate response” ahead of Black History Month in February.

At the district’s Jan. 17 meeting, they unanimously passed a motion that included that action as well as recognizing next month as Black History Month.

“The District Municipality of Muskoka has declared Muskoka to be an inclusive and diverse community which endeavours to promote equity and anti-racism,” the motion reads. “The district has recognized the importance of responding to acts of anti-black racism in the wake of the George Floyd murder, which council did by approving its initiative of inclusivity, diversity, equity, and anti-racism, otherwise known as I.D.E.A.”

The I.D.E.A. group was started in Jun. 2020 to “promote and celebrate diversity, create opportunities for dialogue, strengthen relationships and help combat systemic racism in the community.”

Tina Kilbourne, Team Lead for the group, said they had hoped to have more to present to council, but the water emergency that happened in Gravenhurst last November forced them to postpone meetings about the group’s strategic plan. Kilbourne said while they aren’t as far along with their strategic plan as they would like to be, acknowledging Black History Month is important, so they wanted to make sure they have something in place.

Coun. Heidi Lorenz said it was fitting that they approved the motion on Martin Luther King Jr.’s birthday, which is observed as a holiday in the United States. She shared a quote of his: “Commit yourself to the noble struggle for equal rights. You will make a better person of yourself, a greater nation of your country, and a finer world to live in.”