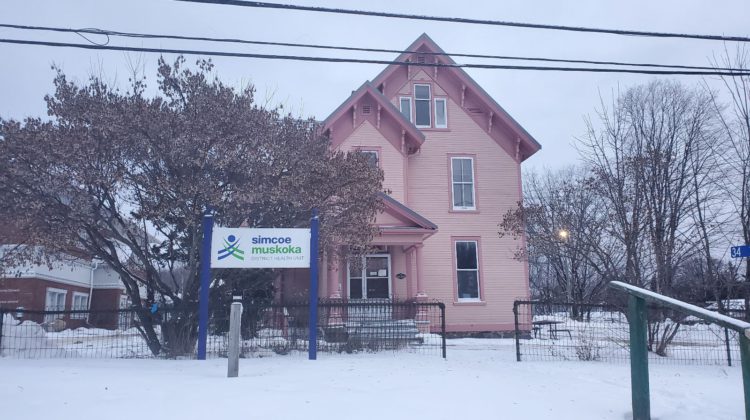 It’s the largest daily increase in new cases in the district in over a month.

In his weekly update,  Dr. Charles Gardner, SMDHU’s Medical Officer of Health, said Georgian Bay is seeing over three times the number of new cases per 100,000 population per week compared to the health unit’s average.

As of this afternoon, 64 cases are active in the district, 20 in Huntsville, 19 in Georgian Bay, 13 in Bracebridge, nine in Gravenhurst, two in Muskoka Lakes and one in Lake of Bays.