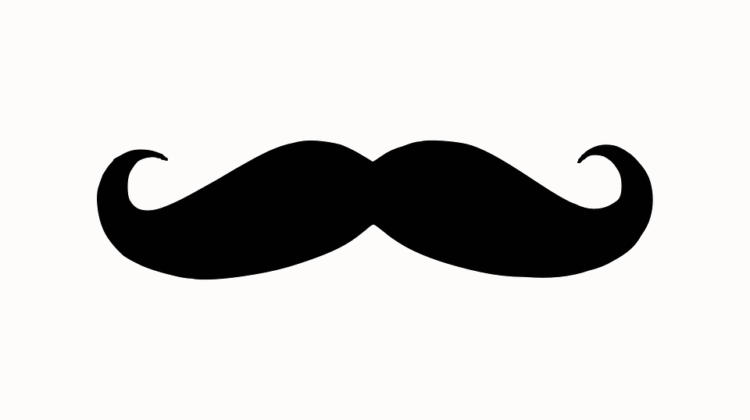 One of our local fire departments got a top ten finish in Movember.

The Huntsville Lake of Bays Fire Department (HLOB) raised $15,401, finishing sixth out of all fire services in the country in the Great Canadian Fire Challenge.

HLOB Fire Prevention Officer Mike Vadlja says the department is grateful the community could rally behind the cause.

“It’s amazing the support we got from the community. Especially being able to place sixth in Canada, looking at some of the bigger departments there too that are below us,“ says Vadlja. “We’re grateful to anyone who donated. As a team, we surpassed our goal [of $10,000].”

The department was neck in neck with Ottawa Fire for fifth place over the past week. HLOB beat them by about $850 but was passed by Pender Island Fire Rescue in British Columbia.

Vadlja, who has sported his moustache for the past 25 years, got more than halfway to his personal goal of $2,500 raised to shave it. He says he’s not too sad about keeping the moustache, but wouldn’t mind letting it go for the right reasons.

“For a cause like this, it’d be worth letting it go. We’ll certainly try again next year,” says Vadlja. “The funds raised are used [well], there’s always new stuff coming in, and new initiatives. The support we get from the community on that is just incredible.”

“[We got] out there educating people, explaining why men’s health is so important in our community. I always find that when you make a goal, everyone goes gung-ho to help you get there,” says Samantha Barrett, a volunteer firefighter with TTFD and team captain for Movember. “Definitely just goes to show you how strong of a team we really have within each other and within the community. It’s been quite a ride.”

To donate to the Movember Foundation, or to view rankings, visit its website.

FF Clarke surpassed his $1,500 Mo goal, hitting $2090 & now has to keep the ‘stache off for 5 weeks!
As a team we raised $15,401 & moved 704km for #Movember – placing 6th in the Great Canadian Fire Challenge.
We truly appreciate our supporters.Thank you!!
#Muskoka #Firefighter pic.twitter.com/OU9AeyYpIz