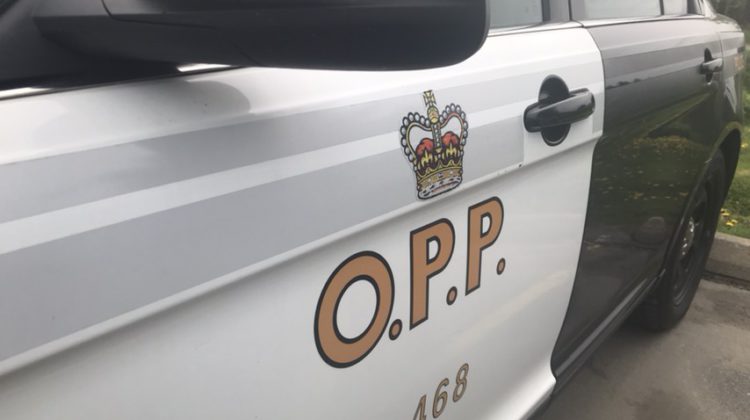 Shortly after 8:30 am on Nov. 30, Huntsville OPP officers were dispatched to the parking lot of the Huntsville High School after they received a complaint from a concerned citizen that a school bus driver was impaired.

Officers located the driver and while speaking to him detected an odour of cannabis along with “other signs of impairment”.

A Standardized Field Sobriety Test was then conducted, and the driver was transported to Huntsville detachment for further testing, including a Drug Recognition Expert Evaluation.

As a result, the 66-year-old was charged with:

The accused was released from custody and is scheduled to appear in Huntsville court in January.