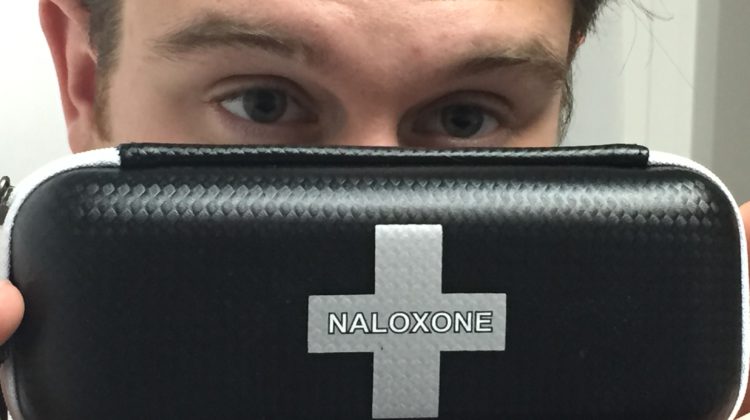 National Addictions Awareness Week may be over, but the Canadian Mental Health Association (CMHA) is reminding residents that help is still there.

The awareness week took place from November 21st to the 27th, and focused on helping people struggling with addiction manage their condition and seek recovery.

Although there were no events scheduled locally, CMHA Muskoka-Parry Sound made local public service announcements each day with information on overdose prevention, reducing isolation, self care during recovery, and how to access resources.

“We have noticed [an increase] in people coming to receive some harm reduction supplies. There was a big increase in even the previous week, leading up to National Addictions Awareness Week,” says Laurie. “Which is a really great thing to see, people are asking for supplies to reduce harm.”

Laurie says there is absolutely no question that opioid use and overdoses have increased, specifically in our region. She adds alcohol remains the most commonly abused substance as recognized by the Canadian Centre for Substance Abuse.

“Sometimes people struggle with it being an illness, sometimes people believe it’s still willpower and it’s a moral issue,” says Laurie. “Those are maybe some components of both of those, but the bottom line is that we really need to understand more about substance use disorder in the brain.”

Laurie adds that it’s never too late to seek help.

“I want people to know recovery is possible. I’ve seen the miracles happen, and I love working with people when they’re really wanting to take charge of their health,” says Laurie. “Help is here. If people need some help, they can call our office and immediately speak to somebody. They can walk into our office, even during the pandemic.”

You can access services for mental health and addiction at CMHA Muskoka-Parry Sound’s website, or by calling 705-645-2262.