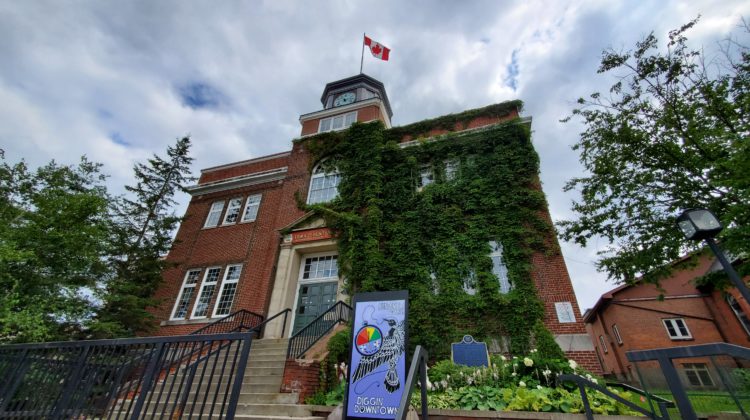 Huntsville’s pickleball courts will be bigger than planned, and more than $110,000 more expensive.

Town councillors approved the revised cost of $311,773.10 at a meeting Monday night. It’s a jump from the $200,000 originally budgeted for the project.

Colleen MacDonald, Huntsville’s Manager of Parks and Cemeteries, told councillors in a report the increase comes for a few reasons. The pricing is for an “enhanced” size of court at McCulley-Robertson Park, which staff landed on after consulting local players.

The site was also changed to one that would require between $54,000 and $60,000 in site clearing and only one contractor bid on the project.

“My suspicion is that many contractors are busy and they know their schedules for spring are already planned,” said MacDonald. “It may just be a matter of availability of contractors scheduling-wise, that they’re all busy. So having only one bid, it’s our only option if we choose to go ahead.”

Councillor Bob Stone said he supports the idea of pickleball courts but was reluctant about the price tag.

“The cost has now ballooned over 50 per cent. There’s no mention of the money we’d have to put aside to replace this in the future,” said Stone. “I’m really concerned with the number right now and I don’t know if this is the year for us to do it,” said Stone.

Just over $41,500 will come from the 55+ Ontario Winter Games Legacy Fund, with the remainder coming from the town’s Parkland Reserve Fund. Construction is scheduled to begin the spring of 2022.