Huntsville’s fees and charges to increase roughly 3.1 per cent in 2023 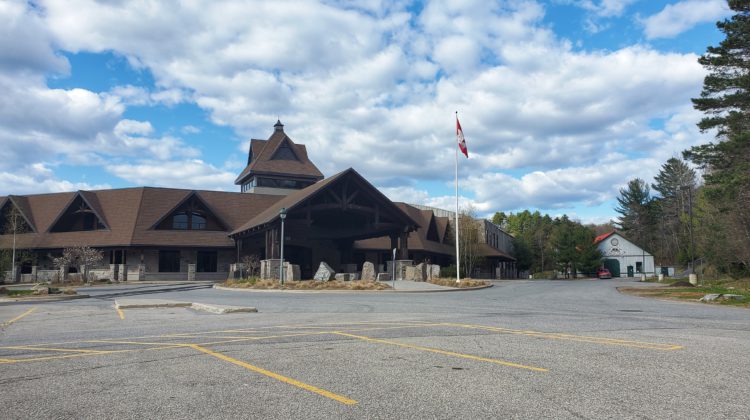 Services provided by the Town of Huntsville will cost roughly 3.1 per cent more in 2023.

Town council passed the 2022 Fees and Charges Bylaw Monday night, at its October meeting. The bylaw breaks down the cost of town-run services and facilities up to the end of 2023. That includes entry or rental fees at municipal facilities such as the Canada Summit Centre and Muskoka Heritage Place, as well as the cost of permits.

Julia McKenzie, Huntsville’s Treasurer and Director of Financial Services, says not everything will go up in cost.

“There were some rates that weren’t increased, I think the Billing department didn’t have an increase in their rates,” says McKenzie. “There were a few other ones where we had the new rates that were set up in 2021 specifically, so we didn’t look at increasing those because they were just recently created.”

McKenzie says the 3.1 per cent is consistent with the Bank of Canada’s Consumer Price Index-trim, which measures economic inflation. The increase in charges, she says, reflects the increased cost of providing services.

“It goes up for the cost of providing the facilities, so we have increases in, say, Hydro and gas charges, that sort of thing,” says McKenzie. “We also have increases in employee costs, or increases in having contractors come in and provide services.”