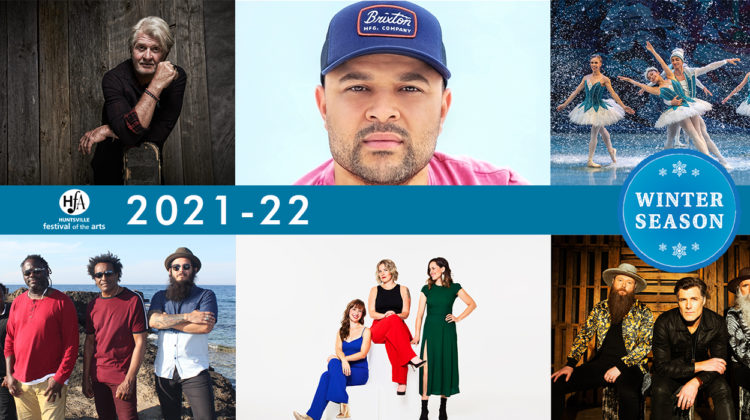 (Supplied by Dan Watson, Huntsville Festival of the Arts)

The Huntsville Festival of the Arts (HFA) has announced its lineup for the season.

It’ll kick off with a Christmas performance by Canadian folk band Good Lovelies at the Algonquin Theatre on December 16th, followed by Ballet Jörgen’s Canadian rendition of Tchaikovsky’s The Nutcracker on the 18th.

“As soon as we heard the 100 per cent capacity, that was a game changer,” says Dan Watson, HFA Executive Director. “That meant that we had a lot of shows that were sorta on hold from back before the pandemic, that we had never announced, so now we’re able to do it.”

The New Year kicks off with a Snow Village in River Mill Park featuring structures of ice and snow, and a show by legendary Canadian rockstar Tom Cochrane with his band Red Rider, both at the end of January. February will see the return of Nuit Blanche North, as well as a concert by the late Bob Marley’s band, The (Original) Wailers.