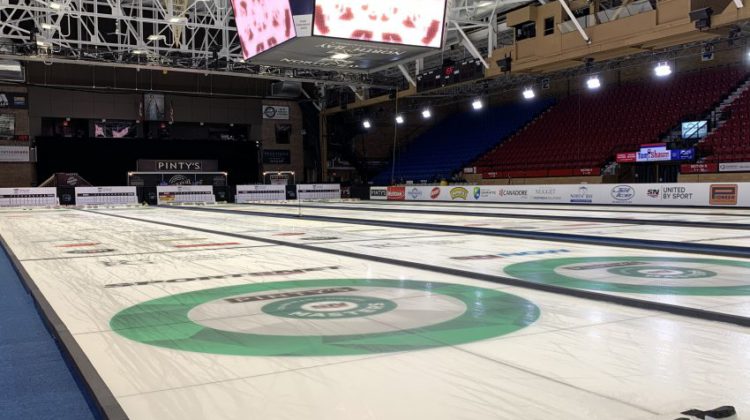 “We’re anticipating that we’re going to hear shortly on whether we’re successful in getting that event, but given the history we’ve had with the World Ladies and the past Pinty’s event we’re very hopeful that they’ll be very anxious to come back to North Bay,” he says.

Brown says the last Pinty’s event held locally was a success.
“We set attendance records,” he says. “The revenues were phenomenal, everything went smoothly and the support from the North Bay community was absolutely amazing from both the businesses and spectators that came out to watch.”

He also says the curlers get involved with the community.

“They come out and they have autograph sessions,” Brown says.

He points out one of the teams will also work with some youth curlers.

“They have a morning where they spend a couple of hours on the ice with them giving instruction, so they’re very approachable and easy to access at this event,” Brown says.