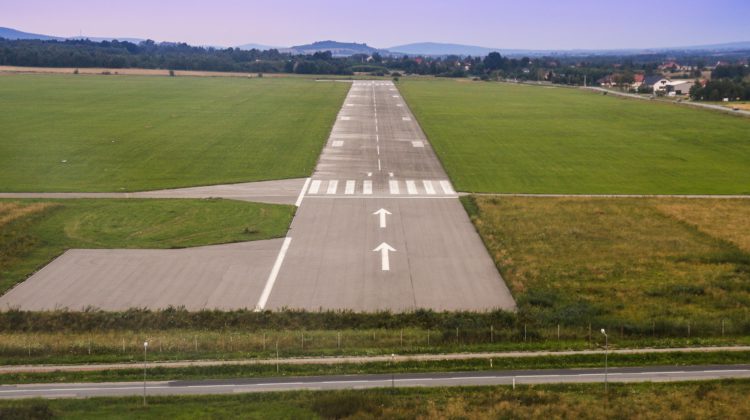 After a rough 2020 for the Muskoka Airport, a recent report from the District of Muskoka shows positive signs of recovery.

Between July and August 2021, visitor traffic at the airport was up 62-percent for jet aircraft, 62-percent for turboprops and 36-percent for helicopters in comparison to the same timeframe in 2020.

Statistics from the district also show that fuel sales are up 64-percent at the airport between July and August 2021 when compared to the same period last year.

“This airport will go back to where it was, if not more,” the airport CEO Len O’Connor tells the MyMuskokaNow.com newsroom.

He mentions how there were multiple “big development” projects ready to get going in 2020, but the COVID-19 pandemic put a halt to those plans. Namely, they were going through the process of installing two new hangars – one that’s 100,000 square feet, and another that’s 50,000. Once the pandemic began, the companies the airport was working with got cold feet and wanted to wait until they had a better understanding of the situation before going forward.

While the smaller of the two new hangars is now in service, O’Connor says other projects are still “in waiting.”

The Muskoka Airport was one of 120 locations in Canada that Canada Customs and Immigration shut down at the onset of the pandemic. In August, the airport was one of only five in Ontario allowed to resume service. “That helped a lot,” O’Connor says. When the service stoppage was in effect, any planes wanting to land in Muskoka had to first stop at a major airport like Toronto’s Pearson International Airport or the John C. Munro Hamilton International Airport.

O’Connor also points out how business will continue to pick up once FlyGTA resumes flights to and from Toronto, which he says will happen “soon.” Porter Airlines is expected to resume flights from Toronto’s Billy Bishop Airport to Muskoka in the summer of 2022 after multiple delays.

With the influx of people coming to the region as they work remotely, O’Connor believes that’s only good news for the airport. “They still have to go into the office,” he says. “Maybe once a week, once every couple of weeks.”

“This is good for Muskoka,” O’Connor proclaims, noting how “three or four” jets landed at the airport Friday morning alone.

“Residents and visitors to Muskoka will no doubt have noticed the many aircraft parked on the Airport’s apron as they pass by,” O’Connor says.   “Our airport tenants have increased business and it is very exciting to see these positive developments at the airport after a very challenging 18-months.”