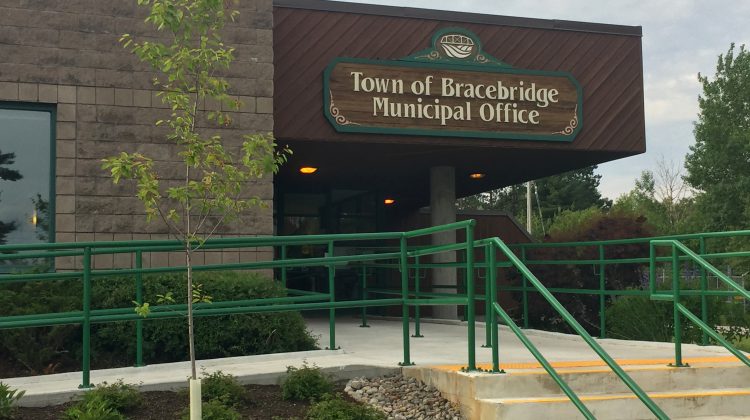 The Town of Bracebridge’s General Committee has unanimously approved its downtown master plan.

It was decided at the September General Committee to postpone a decision on whether or not to approve the plan until this week’s meeting. Now, council will have the final say on whether they move forward with the plan.

There was a discussion about what was left out of the plan. Councillor Don Smith pointed out the possibility of a trail system and zipline being installed in the Woodchester Villa area was not included in the plan. He said he believes an “attraction” like that would give “more life” to the nearly 150-year old building. Smith said the trail would go along the east side of the Muskoka River, opposite the RONA property and would be like the looping trail that goes under Bracebridge Falls.

“They included what they thought was appropriate for the concepts they produced,” Bracebridge’s Manager of Economic Development Randy Mattice said in response. He added that it’s possible that as the plan evolves, those ideas could be brought into the fold.

Trish Clarke, who works with the design firm, chimed in saying there were a lot of aspects they had to take into consideration when building the plan. She said there would need to be “quite significant” work to overtime the existing site constraints.

“We didn’t hear loudly that a zipline would be a preferred concept,” she said.

What they did hear, according to Clarke, was that respondents preferred Woodchester be used as an event space, adding they didn’t “hear loudly” about the need for an active space from the community.

Being that the town is only in the initial stages of going through the plan, Quemby said he doesn’t understand how it’s already been deemed not feasible for some ideas to forward and be included. “I’d rather see something like that included at this stage and taken out later,” he said.

“The downtown master plan will be the key driving document,” said the town’s Director of Planning and Development Cheryl Kelley.

She mentioned the other groups organized by the town – specifically mentioning the active transportation group – will be part of the plan. “They all have pieces that feed together,” she told committee. “I don’t think there’s necessarily one document that trumps the other.”

Bracebridge’s next council meeting is on October 20th, where council will again discuss potentially approving the plan.