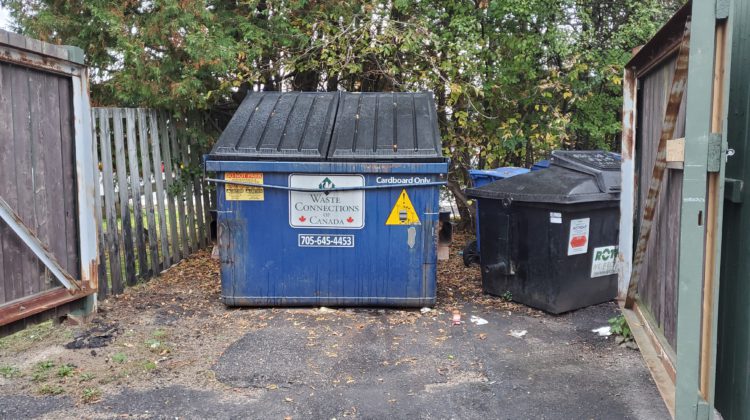 The decision was made at a special session of the district’s Engineering and Public Works Committee on Tuesday. Committee members voted to approve the new contract, which still needs to be ratified at District Council, and would last until 2029.

If ratified, GFL Environmental would take over waste collection within the district next fall from current provider Waste Connections of Canada. The district announced earlier this year that the current agreement would be terminated by November of 2022.

According to a report presented to committee, the GFL contract is estimated to cost $5,568,197 in 2022: about 23 per cent more than projections of the existing contract. The overall increase is largely because of expansions to organics diversion and recycling, up 34 and 54 per cent respectively, which are two areas of focus to prevent the district from running out of landfill space.

Answering questions from Councillor Brian Thompson, Muskoka’s Director of Waste Management and Environmental Services Stephanie Mack said the contract will be able to accommodate changes to service new areas as Muskoka grows, as well as honour Muskoka’s commitment to cutting greenhouse gas emissions in half by 2030.

Committee Chair and Muskoka Lakes Mayor Phil Harding said he was concerned about the increase in the cost of recycling, but noted that changes in that area, among others, could be made at a later date.

District Chair John Klinck took a moment to thank the previous waste collection providers, who until recently had done an “exceptional job.”

“Unfortunately, push has come to shove, and I believe we’re making the right move for all the right reasons,” said Klinck. “I just wanted to highlight the exceptional service we had several contracts back, and really since the District saw fit to do this business through a contract, so thank you for the opportunity.”

The contract will be brought before District Council on October 18th.