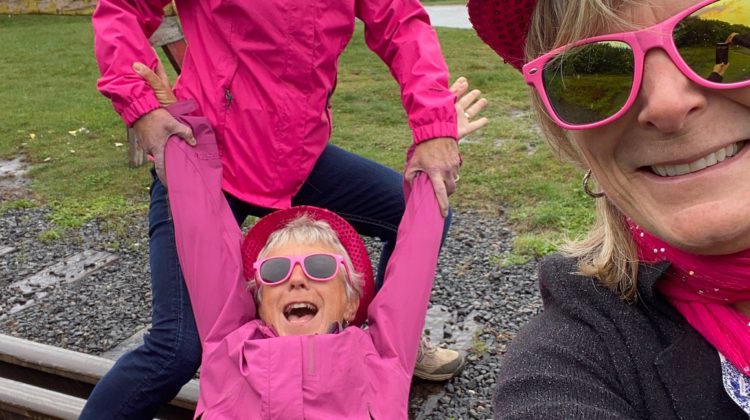 Two Muskoka charities will be getting more than $11,000 combined, thanks to a scavenger hunt fundraiser. 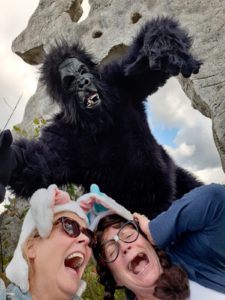 The Road Rally Scavenger Hunt was held for the first time from September 24th to the 26th. Organized by the Rotary Club of Huntsville’s Evening Satellite Club, the hunt had participants solve riddles at a series of scenic locations in and around Huntsville, as well as enter their photos for a chance to win prizes.

According to Wallace, about $9,000 will go to Community Living Huntsville (CLH), and about $2,000 to Muskoka Victim Services (MVS). While registration fees for participants were split evenly between the two non-profits, money from event sponsors was given to the organization that got them on board.

At CLH, the money goes towards replacing its aging wheelchair-accessible van to transport people with disabilities around town. At MVS, it’ll help with the organization’s operating costs.

“That’s a lot of money that will go a long way to helping both get the accessible van for Community Living, and to just offset all the costs for Muskoka Victim Services,” says Wallace. “It’s completely run by volunteers and they need a lot of support from the community.”

Wallace adds that she’s received a lot of positive feedback about this year’s event, and that after its success, the club might do it every fall.

“It started as a ‘fun-raiser’ and then turned into a fundraiser,” says Wallace. “We think that it accomplished both.”