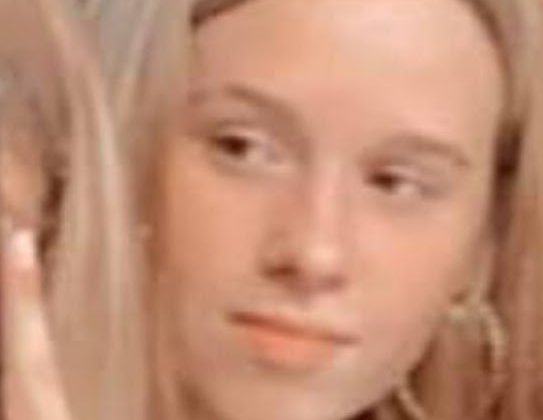 UPDATED Oct. 5th 1:50 p.m.: The Southern Georgian Bay OPP’s Constable Aaron Coulter says Lily Swan was found in good health shortly before noon on Tuesday at the home of someone she knew in Midland. The occupant realized Swan was missing and called the police.

The OPP is asking the public to help find a 14-year-old girl.

Lily Swan was last seen Monday at 7:30 p.m. around Waubaushene in Tay Township, according to the Southern Georgian Bay OPP. Swan is described as about five foot four inches tall with a thin build, long blonde hair, and brown eyes.

The OPP says she might be wearing a red lifeguard sweater, black tights, and a burgundy backpack, and could be on foot or on a red BMX bike heading towards Midland.

Anyone with information on Swan’s whereabouts is asked to call the OPP or report anonymously through Crime Stoppers.