No injuries reported at Saturday house fire in Huntsville 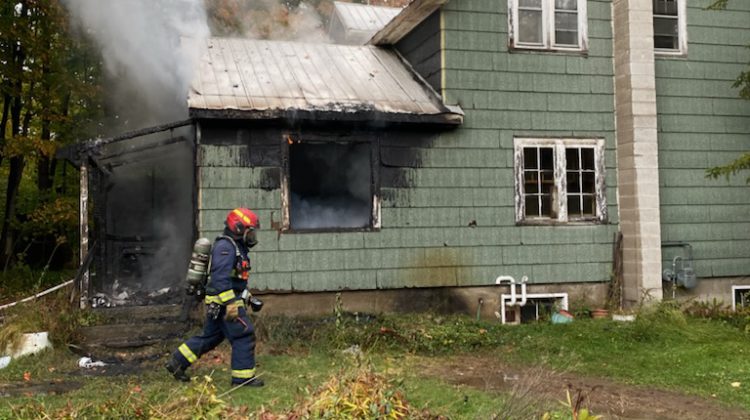 Firefighters responded to the site at around 2:30 p.m. on Saturday, and got it under control by about 4:00 p.m., according to HLOB Fire Prevention Officer Mike Vadlja.

The building’s one occupant made it out with no injuries, but was transported to the hospital as a precaution.

Vadlja says it’s unclear whether the structure will be safe to live in, as there is extensive fire damage to the back of the building and smoke damage to the rest of the house. The damage is estimated at $425,000.

Vadlja says the cause of the fire is unknown, although it does not appear to be suspicious, and an investigation is underway.