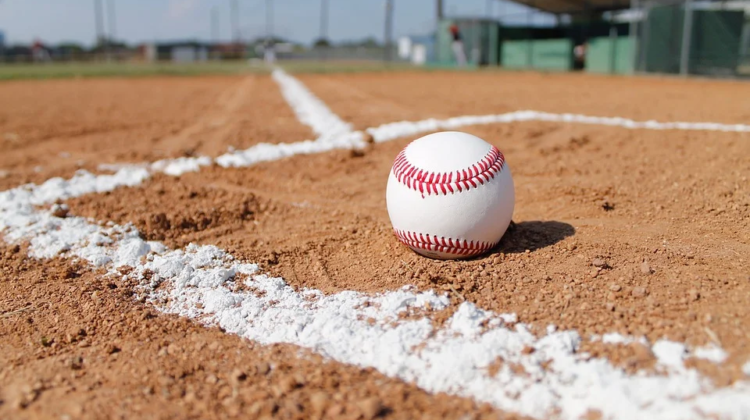 Starting in fall of 2022, the Northern Elite Osprey will take players from Muskoka Hornets Baseball, Orillia Legion Minor Baseball, and Midland-Penetang Baseball to compete in the Elite Baseball League of Ontario (EBLO).

“We always have a few players on our teams that aspire to and are capable of playing at the highest level in Ontario, [and] they are forced to to do so by going into a different community,” says Peter Haynes, President of the Muskoka Hornets, as well as the Northern Elite Osprey. “We hope that now we’re able to offer this high-level baseball in the community, that many of those kids won’t choose the option of having to play somewhere else, they’ll be able to stay at home.”

The Osprey will start off with the age fifteen and under (15U) age group; in 2022, that will be players born in 2005. As the players age up over the following years, the program will expand up to 18U.

“While someday an Orillia team or a Midland team or a Muskoka team might be good enough to play elite, the reality is that Baseball Ontario wants you to be providing teams at every age group from 15U going forward, rather than one-off teams.”

According to Haynes, the talent definitely exists in Muskoka, as a few years ago he coached a 2000 age group team that made it to the EBLO, and 11 of those players continued on to play at a post-secondary level.

“It was really a perfect storm of players coming together with enough of them at an elite level that we could form an elite team,” says Haynes. “At that time, Baseball Ontario allowed you to enter bespoke one-off teams in their elite program. They don’t allow that anymore.”

Although the first team will be formed in fall of 2022, Haynes says they’re getting a head start by holding skill assessment clinics over the next few months.

The first of the skill assessments is October 23rd from 9 a.m. to 1 p.m. at Kerr Park in Bracebridge. After that, Osprey is holding player development clinics every Tuesday evening at the Orillia Fieldhouse from October 26th to November 23rd. Registration can be found here.