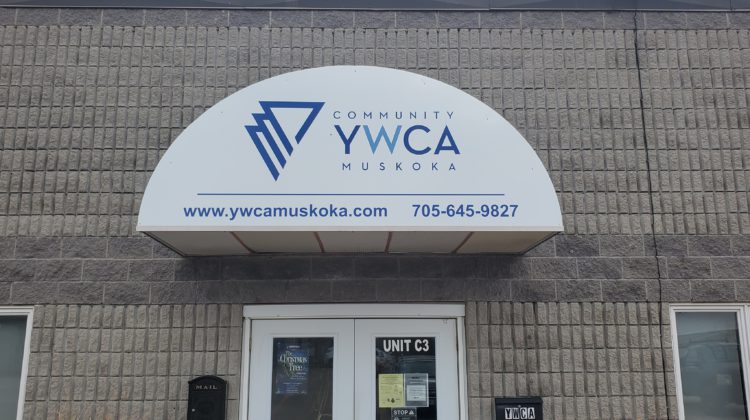 Gravenhurst council has approved a fee reduction for the YWCA Muskoka to use the Terry Fox Auditorium at the Centennial Centre.

It will cost the Y $11 an hour to host 13 bi-monthly meetings for its Circles program starting on Wednesday, October 13th. Councillor Joanne Morphy put the motion forward, calling it an “emergency” after the Y lost its former space at the Trinity United Church. “I’m an admirer of the program and they literally had the venue yanked from them at the last minute,” she said during council Tuesday.

Administrative Assistant with Trinity United Church Courtney Losey explains another group has the space booked from now through to January, or possibly the end of the current school year. “Unfortunately, I didn’t realize that they were going to be coming back this year,” she tells the MyMuskokaNow.com newsroom. Losey adds she didn’t realize the Y would need the space until a few weeks after the new group booked the space.

Kelly Jones is a Circles Coach with the Y and explained how the program works to council. The program pairs low-income individuals or families together with “allies” who help them work to remove community barriers and move forward. “People are learning and growing from each other,” she explained, adding it helps kids in low-income families feel valued. These meetings are normally held in person, but the Y shifted to hosting virtual get-togethers because of the COVID-19 pandemic. “Over the span of 18 months, the magic of circles has started to become a little bit lessened as we all blankly stare at a screen,” Jones told council. She said there have been “successes” over the past year and a half, but “there could have been more.”

Morphy described the situation as dire because come the end of October, the grant they received through the Ontario Trillium Foundation is ending.

“Until further funding is secured – which we have applied for an incredible grant – we will be operating on donations,” Jones said. The grant is the Muskoka Community Grant Program that goes through the District, but Jones added they are one of many organizations that applied and that it’s not a “secure bet” that they will get the money. “We want to continue the program as long as we can,” she went on to say. “If anything, possibly late January, is when we would receive that funding.”

The problem running on donations, according to Jones, is that they’re limited. “We have an amazing community, but we’ve all been enduring this pandemic,” Jones said.

Gravenhurst’s Manager of Recreation Services Shawna Patterson explained to council the usual fee to use the auditorium is $55 an hour for commercial use and $45 an hour for non-commercial use. However, the town’s local reinvestment fee allows for certain events that raise money for local programs and services to apply to use town services for a reduced fee.

Council unanimously passed the motion, allowing the Y to use the auditorium at a reduced rate from October to May.