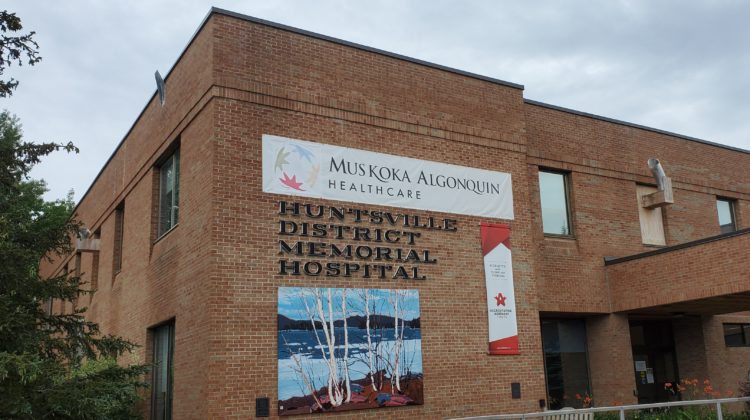 The Ontario Government is investing a combined $16,144,800 in two healthcare organizations in Parry-Sound Muskoka.

Muskoka Algonquin Healthcare (MAHC) will receive $7,712,500, and the West Parry Sound Health Centre (WPSHC) will get $8,432,300. It comes as part of the $696.6-million the Ontario government is providing to “strengthen the financial stability” of public hospitals across the province, which itself is a portion of the $1.2-billion set aside to support hospitals during COVID-19.

MAHC President and CEO Natalie Bubela says the money will be used to fully pay off the organization’s long-standing capital deficit, or business debt. According to Bubela, the deficit has been around since before she joined almost 11 years ago.

“It relieves us of the debt that we’ve had. We’ve had to rely historically on a line of credit from the bank to fill in the gap,” says Bubela. “We won’t have to do that into the future, and hopefully with additional funding in the years ahead, we won’t be back into this type of situation.”

Bubela says she’s grateful to Norm Miller and the other politicians that advocated for the funding, as well as the staff at MAHC working under the stress of both the pandemic and deficit. She says the money takes a huge burden off the shoulders of everyone at MAHC.

“I think people are very relieved, they’re very grateful that funding has come forward,” says Bubela. “Year over year, they’ve heard about our working capital deficit, and now they don’t have to hear about it ever again, or hopefully not for another couple of years.”

The WPSHC, however, is still awaiting a letter from the province detailing how the money is to be used, according to CEO Donald Sanderson. Sanderson says he’s been told the letter will come “imminently.”

Bubela says MAHC has already received its letter, and expects the funds to arrive within the next 30 to 45 days.