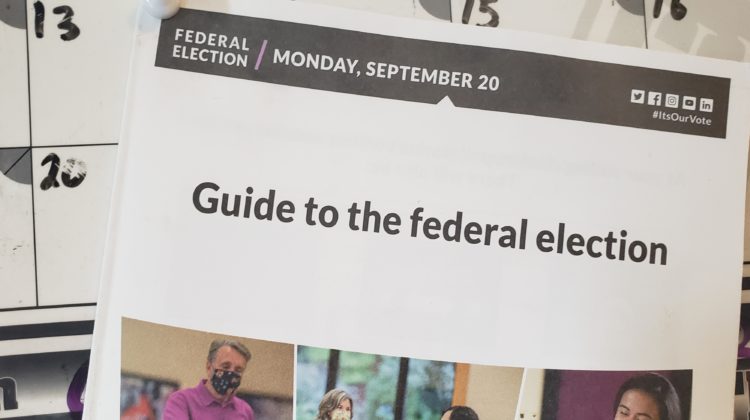 Polls in the 44th federal election have closed and the counting has begun.

Please note, these results are not final. Final results will not be available until mail-in ballots are certified and counted. That process does not begin until Tuesday, September 21st. Elections Canada reports that the process may take two to five days.

People across Parry Sound-Muskoka and the country voted on Monday. Here is a look at the local numbers:

Incumbent Scott Aitchison of the Conservative Party – 15,750 votes, 47.6-per cent

Jovanie Nicoyashikaye of the Liberal Party – 7,018 votes 21.2-per cent

James Fawcett of the the National Citizen’s Alliance – 68 votes, 0.2-per cent

Polling stations are now closed across Canada. So far the national elected results are as follows:

To form a majority government one party must win at least 170 seats. Mail-in ballots will not begin to be counted until Tuesday, no results are final until that process has ended.