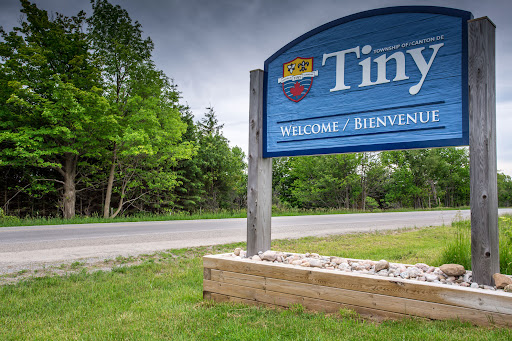 An eight-day noise enforcement campaign in the Township of Tiny has resulted in 13 complaints being looked into.

There were eight complaints about loud music, four about yelling, and one about barking dogs. Seven of those complaints ended with someone being charged.

The updated by-law came into effect on April 29th and was the first update since 2011. It came with increased fines and was made easier to understand and enforce.