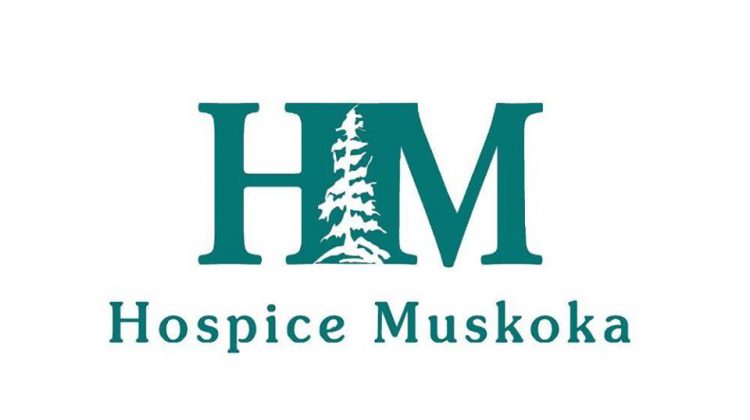 The District of Muskoka is sending the Ministry of Health a letter of support on behalf of Hospice Muskoka.

Andy’s House is a 10-room residential hospice facility in Port Carling, operated by Hospice Muskoka. The building opened its doors in fall of 2020 as the second wave of the COVID-19 pandemic was entering in full swing.

The facility currently has three beds equipped for end-of-life palliative care, and is seeking provincial funding for five more, which would cost $525,000. Hospice Muskoka Executive Director Donna Kearney says the additional beds would not raise operating costs by much, and would drastically improve hospice care in the region.

“South and west Muskoka have an acute need for palliative respite beds: currently there are no options and the LHIN (Local Health Integration Network) gets about 90 requests [per month] for respite beds,” says Kearney. “This is a tragedy, especially during COVID, where people are already feeling isolated. Add to that the fact that they’re at home, caring for a loved one who is dying, and they’re not getting the support they need.”

Kearney says that a lack of space in hospice facilities means friends and family have to take on full-time caregiving duties with little respite of their own.

“It’s incredibly demanding work, especially when you ask a loved one to take on the role of nursing, and they’re doing it 24/7,” says Kearney. “So these people are exhausted, and the problem is that they don’t get to be the loved one, they’re the caregiver.”

“It’s not just a group of half a dozen people wanting a certain amenity, this is the entire District of Muskoka and all the people we represent,” says Clement. “Just because it’s in Port Carling, it doesn’t mean it just serves the people of Port Carling, it serves [everyone].”

Clement says that additional funding for hospice care takes the pressure off not only caregivers, but the healthcare system as a whole.

“End of life is something different and at hospice, this is where they get their specialty care,” says Clement. “It keeps them out of the hospital where it’s really expensive, because you’re paying registered nurses and healthcare professionals, and a bed which could be used for a trauma victim or somebody post-surgical.”

According to Kearney, the Town of Bracebridge and Parry Sound-Muskoka MPP Norm Miller have already sent letters in support of Andy’s House. The District of Muskoka has ratified a resolution to send a letter, which will be sent soon. Kearney says Hospice Muskoka will get the funding decision by the start of September.