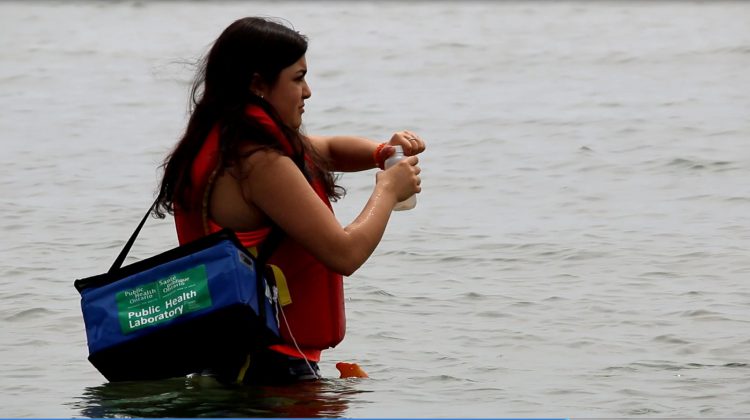 Water testing by the Simcoe Muskoka District Health Unit (SMDHU) has lifted one swimming advisory, but has kept three in place.

The advisory at Port Sydney Beach has been lifted after being in place since July 16th. Advisories remain in place at Bracebridge’s Bowyer’s Beach Park, Gravenhurst’s Muskoka Bay Park, and Hillside Beach in Lake of Bays after they were found to have elevated levels of bacteria.

None of the beaches are closed, however residents are at risk getting minor throat, ear, eye, skin, or nose infections as well as possible stomach illness after swimming in infected waters. If you do spend a day at one of the beaches, SMDHU officials recommend not swallowing the water.