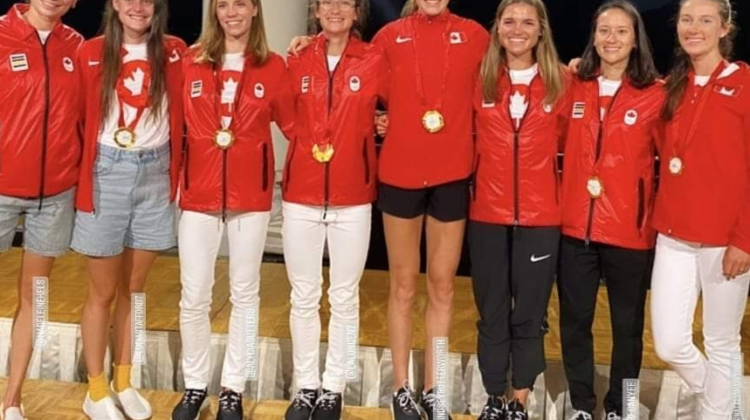 The first-time Olympian finished her heat in 10th with a time of 4:08.04. She was running the lead pack for the first three laps of the race, but right at the start of the final lap, she was tripped up. She stayed on her feet but wasn’t able to regain her momentum. Her time was good enough to put her 30th out of the 45 other runners.

She qualified for the Olympics by matching the Olympic standard time for the 1,500-metre run. She finished with a time of 4:04.20 on June 4th but had to wait another month before she was officially named to Team Canada. 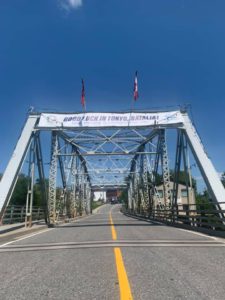 Hawthorn grew up in Bracebridge and was considered a prodigy while attending Bracebridge and Muskoka Lakes Secondary School where she competed in both running and cross-country skiing events. She left Bracebridge to continue her athletic career at the University of British Columbia.

It was there that she had a eureka moment. After dealing with multiple injuries and the 2020 Olympics on the horizon, Hawthorn put her head down, took a step back from her job, and put all of her focus on making the Canadian Olympic team. “I realized that I wasn’t setting myself up properly for success,” she told the MyMuskokaNow.com newsroom in July as she was preparing to leave for Japan. She said it was a tough decision, but she decided she was going to take a step back from her job and start working part-time. Hawthorn used that extra time to work towards her goal of making the Olympics.

Because of the COVID-19 pandemic, strict rules are in place for the competing nations. Athletes are only allowed to arrive in Tokyo five days before their first event, so Hawthorn got to the Olympic Village on Wednesday, July 28th. She – and all other athletes – are required to leave within 48 hours of finishing their last event.

Gabriela DeBues-Stafford and sister Lucia Stafford also competed under the Canadian banner in the event. They won their heats and will race in the semi-finals on Wednesday.