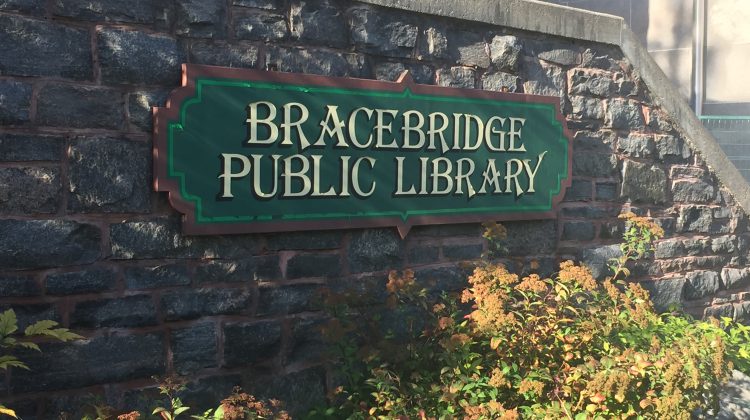 Crystal Bergstrome is taking the reigns as the next top librarian in Bracebridge.

She takes over as the Bracebridge Public Library’s CEO from Cathryn Rodney who is retiring. Her start date was July 12th.

Bergstrome joins Bracebridge after leaving her role as the CEO of the Midland Public Library for the past five years. Town officials say she helped “transform the library’s physical, space, programs, and services” during her time at the helm. “Innovations including a mobile unit and annual block
parties, along with new partnerships, helped to increase library awareness and usage,” they add. She’s also held senior-level positions with libraries across Ontario and in Alberta.

An important part of her job going forward will the planning for the Muskoka Lumber Community Centre which will be the new home for Bracebridge’s library when the facility opens in 2023. The building that currently houses the library on Manitoba Street is 110-years old. Bergstrome will have a handful of other duties as CEO, which will include working with town staff on Bracebridge 2018 – 2028 Community-Based Strategic Plan.

“We are extremely fortunate to have attracted a candidate with such a wealth of relevant experience and accomplishments,” says Barbara Hutchinson. She’s the chair of the library board who oversaw the recruitment of a new CEO.