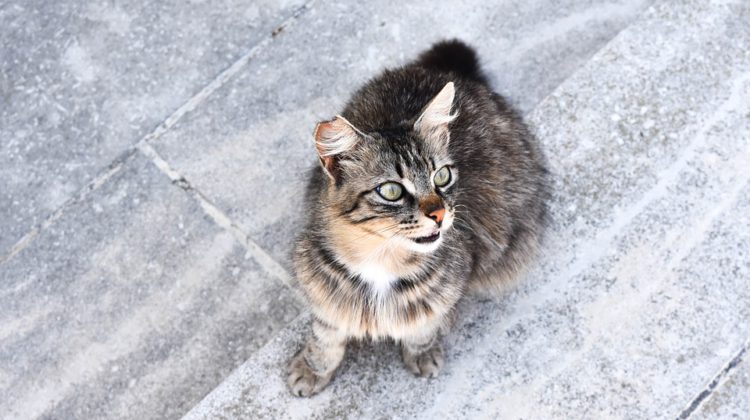 The Town of Huntsville has pledged $2,000 per year towards a trap-neuter-release program for feral cats.

A feral cat is one that is not socialized towards people, normally because of a lack of human contact. Unlike stray cats, which can return to living with people, feral cats are unlikely to adjust unless they are very young.

After being trapped, the cats are fixed, vaccinated for rabies, and marked with an ear notch to show they’ve had the procedures done. The cats then recover for a few days, before being released onto the property where they were found. If the owners of the property do not want the cats back, Hummel says the organization does their best to give the animals jobs.

“In those instances, we reach out to our local community to see if there’s any farms or people with maybe a large, heated workshop where they would like some help with rodent control, or maybe they just want to help out and have a cat around their property,” says Hummel. “So we sort of have a ‘working cat’ program where we do the best we can to set them up for success, so the cat will stick around and hopefully help out.”

In 2020, Muskoka Animal Rescue trapped and released about 50 adult cats, and helped many kittens find homes. According to Hummel, it costs about $100 per cat for fixing and vaccination, with a further $20 to $30 for transportation and housing. Left unchecked, Hummel says, a colony of feral cats can grow exponentially, resulting in an out of control population which costs much more down the line.

Hummel says it’s important to help these cats, which become feral through no fault of their own.

“I think it’s important we recognize that they didn’t choose to be feral,” says Hummel. “Unfortunately that’s people failing cats, whether they moved away and left a cat behind, or their cat got away from them.”

According to Hummel, the Town of Bracebridge has already pledged $2,000 towards the project, and she’s optimistic Gravenhurst will do the same. She says Muskoka Animal Rescue also reached out to Parry Sound, which declined because its bylaw enforcement already has a feral cat catch-and-release program.