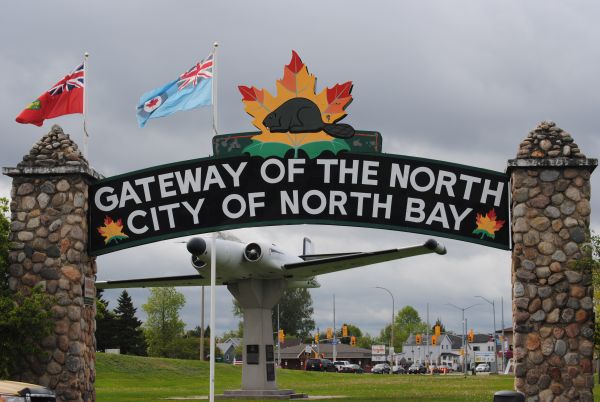 That from Fire Chief and Community Emergency Manager Jason Whiteley who says late last week the province reached out to the city about possibly hosting evacuees. “The EOC had a quick meeting about it and our capabilities, and has declined,” he says.

Whiteley says there are a number of reasons but the availability of resources and teams was the main one.  “All of our resources have been working on our homeless situation and we didn’t feel that we had the capacity to take on evacuees,” he says. “Groups like CMHA (Canadian Mental Health Association), the Aids Committee, the nurse practitioners clinic and the hospital have all been coming to the table for the past few months but our resources are strained right now.”

Whiteley also says there’s more to hosting evacuees than just putting them up in a hotel.  “As the municipality, you take on all the responsibilities for arranging hotels, arranging for their physical, mental and oral health needs and cultural needs with Indigenous partners,” He says. “We have to arrange for food, entertainment and transportation, there’s a lot of logistics that have to go into this.  Communities like Thunder Bay and Timmins have been doing this for a long time and have everything pre-planned.”

Multiple northern communities, including Timmins and Sault Ste Marie, are hosting forest fire evacuees from the northwest. Officials with the District of Muskoka were unavailable to provide a comment on if they have been asked to help evacuees.

Whiteley also says higher levels of government don’t really send any resources either.  He says it falls on the municipality, who will then carry the cost until they’re refunded by the government.

In terms of future requests to host evacuees, Whiteley says the province may reach out again and they’ll reassess the situation at that time.