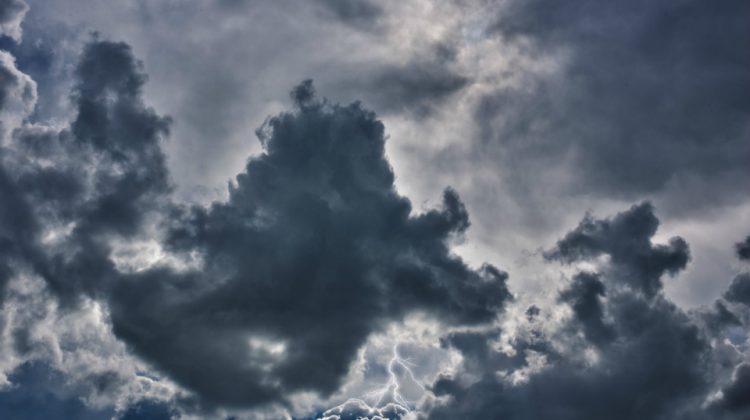 Western University’s Northern Tornadoes Project has classified the reported tornado that was spotted on Tasso Lake as a downburst.

After receiving reports of a tornado touching down on Tasso Lake in Lake of Bays on July 13th, Environment Canada partnered with the university to begin an investigation. “The downburst caused mostly tree damage over an area one and a half kilometres by three kilometres,” the university’s tornado investigation team tweeted Sunday morning. “Preliminary EF-scale rating is EF0, with max wind speed of 130 kilometres an hour.”

The investigation will continue with drone and satellite imagery being analyzed.

The MyMuskokaNow.com newsroom spoke with Environment Canada Warning Preparedness Meteorologist Steven Flisfeder who explained that the difference between a tornado and a downburst is rotation. “There is significant wind associated with both,” he added.