Garbage dumped at Community Living Huntsville gone within half hour 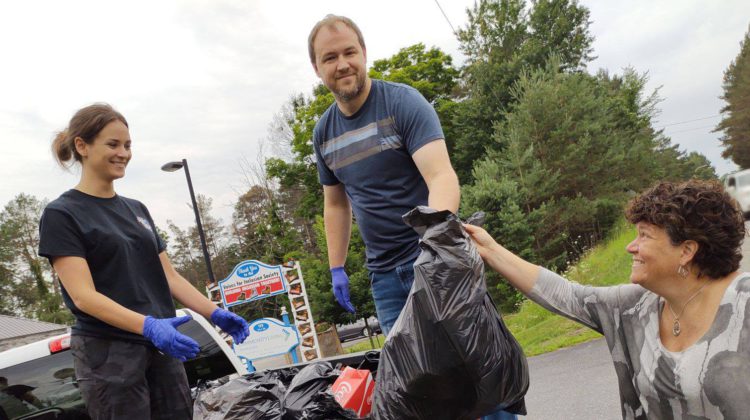 Community Living Huntsville got a helping hand from two local business owners after more than 30 bags of household garbage were dumped onto its property.

Jennifer Jerrett with Community Living Huntsville says all the garbage was removed within 30 minutes of her posting about it on the organization’s Facebook page Thursday. Randy Vowels, owner of Tall Trees restaurant, and Alex Callacott, owner of Savage Concrete, came by with trucks to remove the garbage. Callacott says the decision to help was a no-brainer.

“I don’t like seeing our community just getting trashed upon, no pun intended,” says Callacott. “Just think, there’s a whole bunch of crap everywhere, and that’s not the reflection that we try to give off being up here in a nice, beautiful community. It’s terrible.” 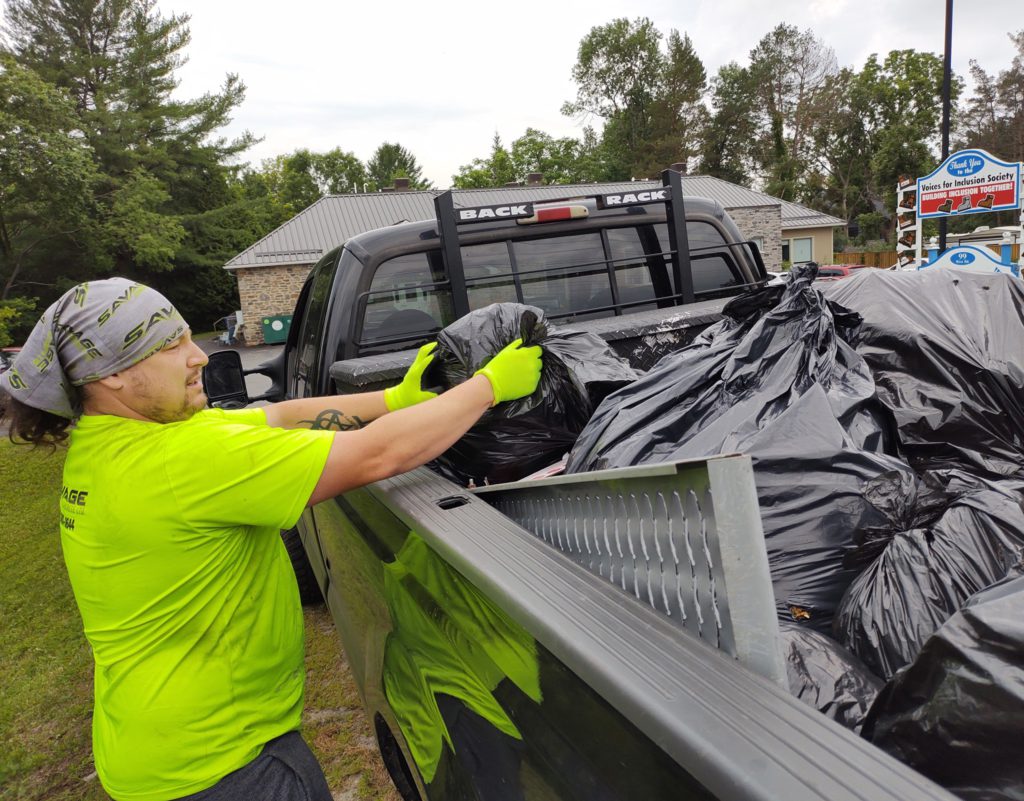 “I thought it was just the right thing to do,” says Vowels. “That’s what decent humans do, we help each other in times of need. They didn’t need that added to their plate.”

According to Jerrett, it’s not uncommon to see people avoid garbage fees by dumping at random locations on garbage day. However, she says she’s never seen it done to this degree.

“People don’t want to dump [their garbage] at the landfill station, because then they’re going to have to pay a fee, they’ll just dump it on the side of the road in our beautiful community,” says Jerrett. “It is a prevalent problem, and now it seems to be moving closer into town.”

However, Jerrett says, while the dumping was disheartening, the response from the community was overwhelmingly good.

“It was amazing to see, we had emails from people, ‘I’ll be there this afternoon,’ ‘if it’s still there I can come,’ just messages beyond our wildest dreams to help us,” says Jerrett. “It was so heartwarming.”