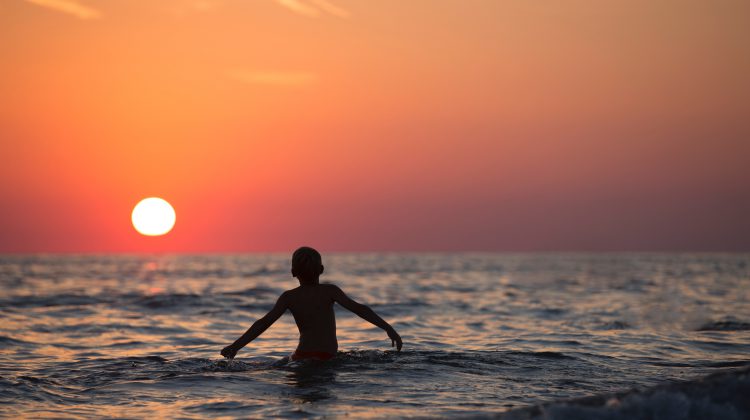 Photo credit: Sebastian Voortman from Pexels.com
The swimming advisory at Bracebridge’s Bowyer’s Beach has been lifted, but advisories remain at three other beaches in Muskoka.

The lifting of the advisory is effective immediately.

None of the beaches will be closed, but signs will be put up a warning about the level of bacteria in the water. SMDHU officials say there may be an increased risk of developing minor skin, eye, ear, nose, and throat infections and stomach disorders.

The testing done on the beaches is done by health officials between June and September. The water is tested for E. coli bacteria. “Bacteria levels can increase in recreational beach water due to heavy rainfall, cloudy water, a large number of swimmers, a large number of birds, shallow water, wet sand, wind and high waves,” officials with the health unit say.