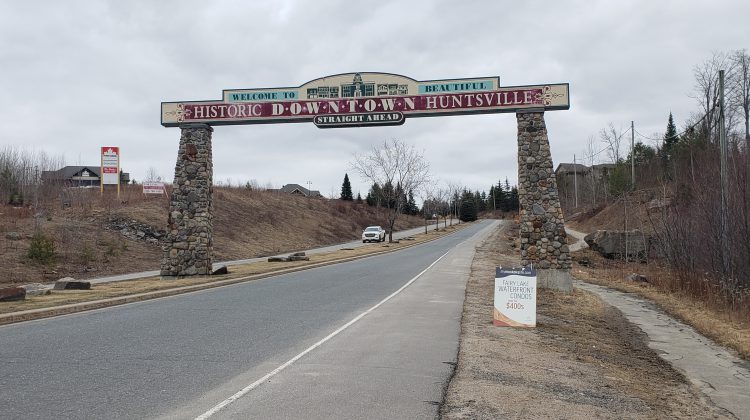 The Town of Huntsville has declared a climate emergency.

In a unanimous vote at the June Council meeting, Town Councillors resolved to join the District of Muskoka and the Town of Gravenhurst in reducing greenhouse gas emissions by more than 50 per cent by 2030, reaching zero by 2050.

“I’m glad that we’re moving forward and I’m glad that we’ve been able to put a resolution on the table that Climate Action Muskoka is relatively pleased with and believes in as well,” says Huntsville Mayor Karin Terziano.

In May, councillors voted to revisit the resolution to implement changes specific to Huntsville. The next step, Terziano says, is to form a climate action plan that will outline specific changes the Town can make.

Some of the biggest challenges to overcome will be making the Town’s public works department more eco-friendly, according to Huntsville Councillor Brian Thompson. Thompson says Huntsville’s infrastructure will need a major overhaul in the coming years.

“We expect our vehicles to last five years, and some cases with the bigger vehicles, longer than that, so turning those into hybrid or electric vehicles is going to be a challenge,” says Thompson. “The other thing we need to face is the infrastructure required to service these vehicles; right now what we have at public works is not suitable or capable.”

Thompson says despite the challenges of changing technology, he’s confident the Town will be able to meet the resolution’s goals.

“The technology behind EV is very fluid, so what we would maybe plan for today wouldn’t be adequate for tomorrow or 2025,” says Thompson. “It’s going to be challenging, but there’s no question in my mind that we will do it.”