Two dead after drowning in Port Sydney, one in hospital 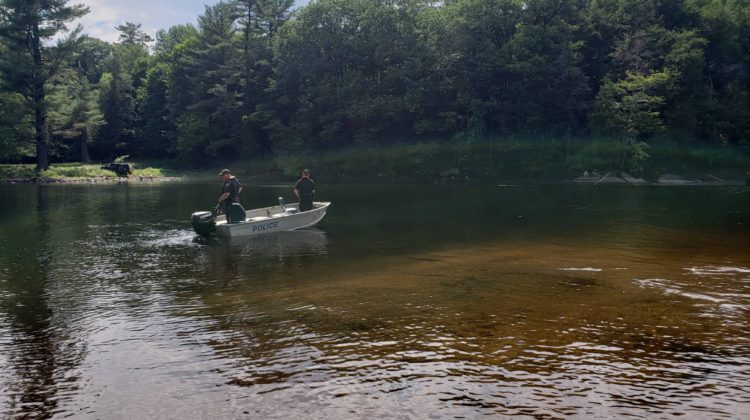 Two men are dead and one is recovering after a one-hour search and rescue mission in Port Sydney.

Constable Kate McKay with the Huntsville OPP detachment reports officers were called to the scene around 2 PM on Sunday. Three males in their 20s were reported to have gone swimming but had not surfaced.  Officers began a search and rescue mission along with the OPP Aviation Services, Underwater Search and Recovery, Huntsville/Lake of Bays Fire Department and Muskoka Paramedic Services.

The names of the deceased have not been released.