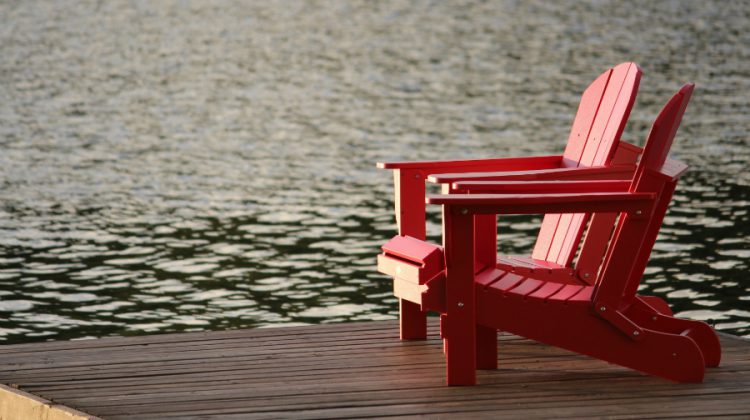 A $700,000 investment from the federal government will go towards designing and building a “reengineered, climate-resilient” Tobey Dock in Georgian Bay Islands National Park.

Minister of Environment and Climate Change and Minister responsible for Parks Canada Jonathan Wilkinson says the dock will be located at the primary access point for visitors to the park. “A new dock will be designed and constructed to withstand water level fluctuations and changing patterns of environmental forces such as ice and wind,” he explains. “As a result, it is expected to require less maintenance and will continue to provide reliable access for visitors to the national park.”

The work will be done after Labour Day, so it minimizes the effect it has on visitors. Once the work begins, the dock will be closed.

Over the past decade, he says the water levels in the Georgian Bay have fluctuated significantly, causing record high water levels in 2019 and a near-record low in 2013, and damaging some of the in-water structures at the park, including the Tobey Dock. He points out that the dock has been closed for repairs multiple times in recent years because of the damage sustained.

The work on Tobey Dock is part of the fed’s grander $2 million investment to support Georgian Bay Islands National Park.