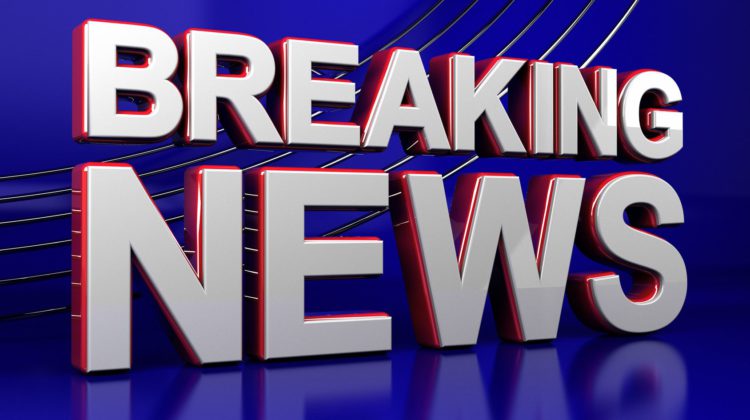 Vista Stock photo
Police have arrested a man with a large butcher’s knife outside Premier Doug Ford’s home.
The Premier’s office says the incident happened Monday night and the man is alleged to have been yelling threats.
He was arrested by an Ontario Provincial Police officer who was on site.
There was no one injured and there’s no word on charges.