More than $57,000 raised for Alzheimer’s in Muskoka 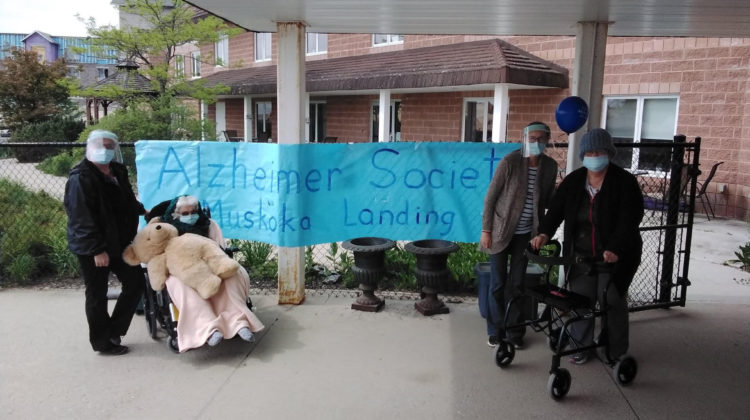 The annual IG Wealth Management Walk for Alzheimer’s raised more than $57,000 for the Alzheimer’s Society of Muskoka.

Done online over the weekend, the walk raised money for Alzheimer’s support in the region.

“We had 74 people register online to participate, and it’s amazing, those 74 people raised almost $43,000 online for the walk,” says Alzheimer Society of Muskoka Resource Development Coordinator Trisha Soja. “We’re just blown away by the dedication.”

Corporate donations raised another $14,000, raising the total to more than $57,000. Some businesses helped in other ways, such as the Independent Grocer in Bracebridge which had employees march in front of the store. Soja says the turnout was far bigger than expected.

“Normally when we had this walk in person, we would often have around 100 people attend our in-person walk, and we’ve never raised this much money before,” says Soja. “It’s amazing, we have fewer participants but people are just so engaged to help.”

According to Soja, the funds raised will directly benefit people living with dementia in the District of Muskoka.

“All the money that’s raised for the Muskoka walk stays in Muskoka, and it supports families in Muskoka in Parry Sound,” Soja says. “It would go towards support programs and services for families that are affected by dementia.”

You can donate to your local branch of the Alzheimer Society of Canada on their website.