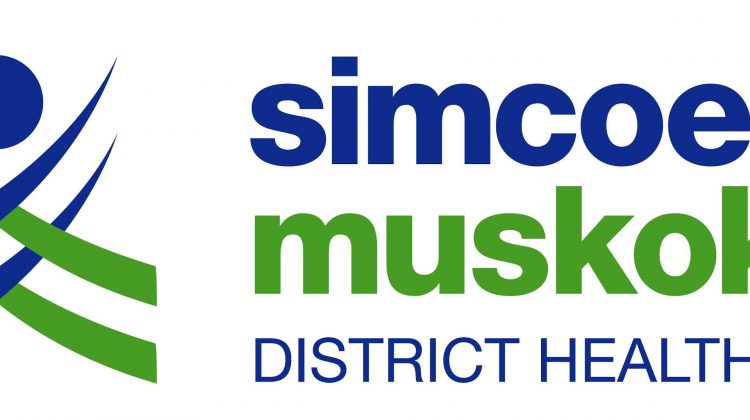 Eleven recoveries and four new cases of COVID-19 were reported in the District of Muskoka over the long weekend.

In addition, the health unit removed one case each from Bracebridge and Gravenhurst as they did not meet the case definition or were reassigned to a different health unit.

As of Tuesday, there are 38 active cases in Muskoka, nine in Bracebridge, eight in Huntsville, three in Lake of Bays, ten in Muskoka Lakes, seven in Gravenhurst and one in Georgian Bay.

As of Tuesday, over 46 percent of the adult population in the District of Muskoka have received their first shot.