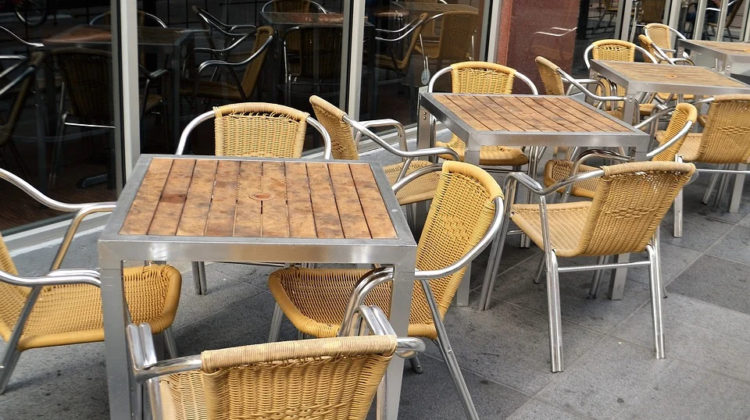 Town officials in Muskoka are hoping Ontario will reopen earlier than expected.

The Government of Ontario released a three-step roadmap Thursday outlining its plans to reopen the province. The province will allow outdoor amenities to open with health guidelines in place starting May 22nd, and expects to enter the first step of the plan by June 14th. Huntsville Mayor Karin Terziano says she hopes it’ll start sooner.

“It’s been a hard lockdown, and I think people have been really looking forward to at least the idea of getting out to outdoor patios and more outdoor recreation than just the tennis courts and golf courses,” says Terziano. “I’m hopeful that date moves up some.”

In step one of the province’s plan, outdoor activities with crowds up to 10 people are allowed, and outdoor dining with up to 4 people per table. Non-essential retail will be allowed with 15 per cent capacity.

Step two allows outdoor gatherings of up to 25 people, outdoor sports leagues, overnight camps, personal care services where face coverings can be worn, and well as indoor religious gatherings at 15 per cent capacity.

The province will stay in each step for at least 21 days.

With the first step being tied to having 60 per cent of adults vaccinated with one dose, Gravenhurst Mayor Paul Kelly says he’s optimistic the province will bump up the date if the target is hit early.

“We were at 50 per cent last week, and 58 per cent this week… I can’t imagine it’s going to take us until June 14 to get us to 60 per cent if we’re already at 58,“ says Kelly. “I think that date may be moved up pending vaccination arrivals.”

Although the provincial government has received some backlash over tying reopenings to vaccination numbers, Bracebridge Deputy Mayor Rick Maloney says it’s a sensible course of action.

“It really hinges on the key point that we have to get the numbers down,“ says Maloney. “The trend is looking that way, and all the medical evidence and advice that we’ve had, vaccinations are the key to reaching those targets.”

You can find Ontario’s reopening road map on the province’s website.