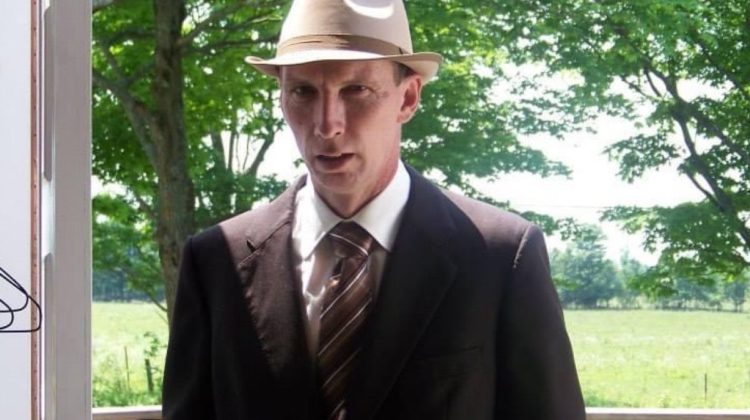 The family of a Muskoka man injured in a workplace accident is asking the community for help.

“It’s going to be a long road ahead, he’s going to be in the hospital for months, and then he’ll have to go through rehab,” says Christopher’s mother Sharon Geddes. “Doctor has told him there’s possibly only a ten per cent chance he’ll be able to walk again.”

Reeds was the primary provider for both Geddes, who has Parkinson’s disease, and her husband, who has chronic obstructive pulmonary disease.

“Chris lived with us, we were really counting on him to give us a hand around the house and now that’s gone— it’s just going to be unbelievable,” says Geddes. “We really depended on Chris for help, and now this has happened, we’re just at a loss.”

According to Geddes, even thinking of the costs can be overwhelming.

“There’s going to be numerous expenses with him [paralysed], he’s going to need a wheelchair, possibly a vehicle change,” she says.

Reeds’ step-aunt Connie Clarke set up a GoFundMe for the family. She said she felt the need to help in whatever way she could.

“Chris is one of the friendliest, nicest men I’ve met,” says Clarke. “He’s very outgoing, will do anything for anybody, works hard. Just the thought of what his mom and he are going through and the need that he’s going to have coming up just compelled me to do something to help them.”

Clarke says the funds will go toward Reeds’ medical expenses, transport costs to allow his mother to visit him in the hospital, and any other unexpected expenses going forward.