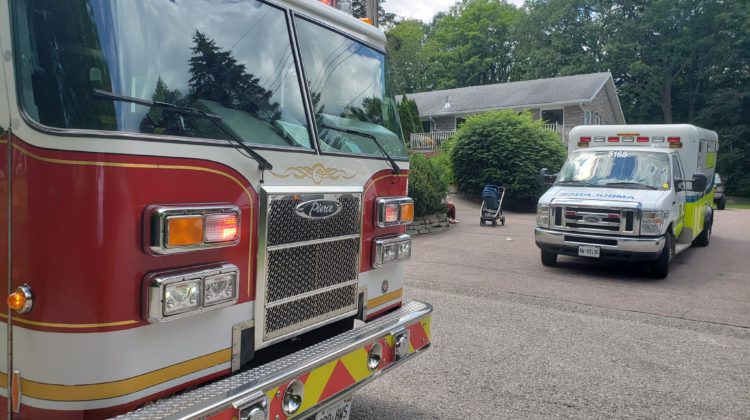 The Muskoka Association of Fire Chiefs is considering a full burn ban.

On Monday, the fire danger rating was moved to high but Gravenhurst Fire Chief Jared Cayley says the time of year is indicative of what the dry season can mean to the community and for fire departments in general.

“We don’t want to have to go to a burn ban, but I hope people pay attention to the news and if we have to, respect it,” Cayley says. “It’s inconvenient, but it’s put in place for their safety.”

Three brush fires in as many days had to be extinguished over the weekend and on Monday. Cayley says they don’t know the exact cause yet, but he doubts they were set intentionally.

Cayley is asking residents to do their part in preventing fires.

“We’re hoping people will see these [fires] and be extra careful, take a lot of extra caution, checking with their local by-laws, making sure they’re doing it safely.”