Huntsville cautions against campfires in spring 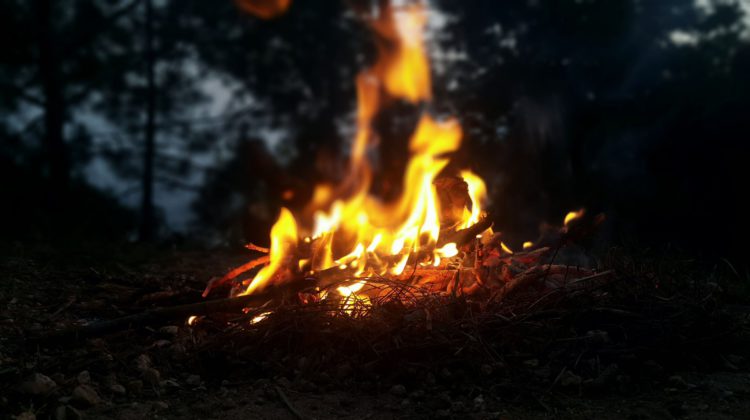 The Town of Huntsville is asking residents not to have campfires until the trees have gone green.

The area is currently at the lowest rating of fire danger, according to the Town’s website. However, fire officials warn that it’s best to hold off on fires for the time being.

“When the green leaves are out, you know that the trees are not as dry,” says Huntsville Fire Chief Rob Collins. “Green trees don’t burn as easily as the dormant ones you get over the winter, so lots of green leaves is a good indication that the conditions are safer.”

Fires of all kinds are prohibited during the day between the months of April and October. Violators of the daytime burning ban could face a fine of up to $300. Evening and nighttime burning is permitted, but cautioned against right now.

“The winds tend to be lower and it tends to be a bit cooler, so the chances of a fire getting out of control are smaller during the evening hours,” says Collins.

For cooking outside, Collins recommends using an enclosed vessel such as a barbeque. However, he advises users to take steps to ensure safety, such as keeping your appliance cleaned and maintained, never leaving one unattended, and properly disposing of used charcoal.