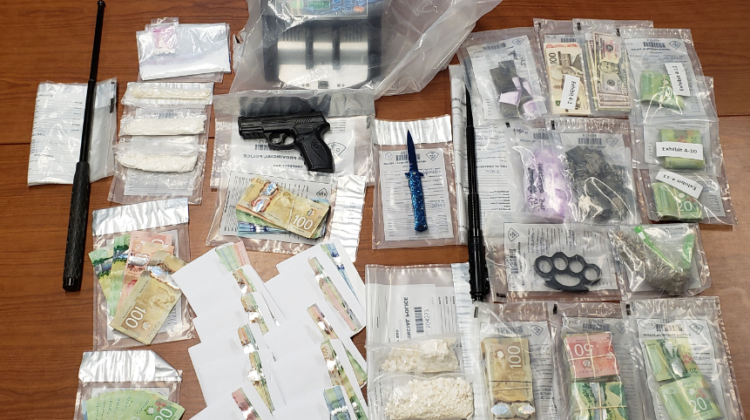 Four people have a court date in June to answer to drug and weapons charges.  Bracebridge OPP along with the Muskoka Street Crime Unit and the OPP have been investigating the group since the “early months of 2021”.

Three of the people charged live in the GTHA and the other person is from Bracebridge. Their charges range from possession for the purpose of trafficking to possession of a weapon for a dangerous purpose.