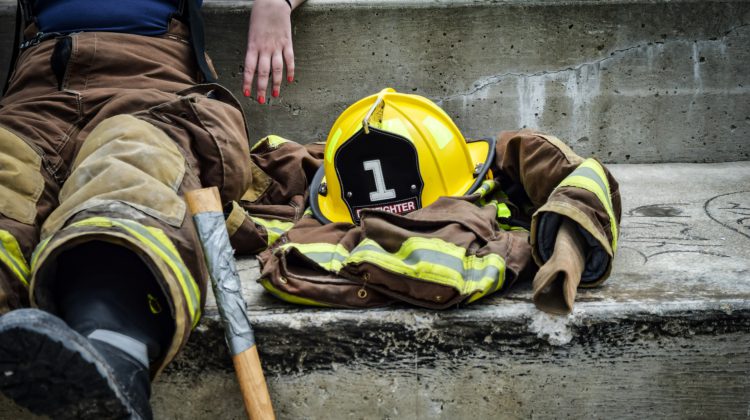 The Muskoka Lakes Fire Department says no one was injured in the small fire at a business just off of Highway 169 in Glen Orchard.

The town’s Fire Chief Ryan Murrell tells the MyMuskokaNow.com newsroom the fire was reported as “smouldering in the attic.” They were dispatched shortly after 1:30 PM Tuesday with equipment arriving from the department’s stations in Foot’s Bay, Glen Orchard and Bala.

The first responders attempted to put the fire out using fire extinguishers, before tearing off part of the roof to fully put out the fire once more firefighters arrived.

Murrell says the fire was contained in the attic with no injuries reported. He estimates around $10,000 worth of damage was caused by the fire, mostly where the fire started. He believes that the fire was electrical but won’t know for sure until an investigation is done.

He credits the people who called the fire in for being on the ball. “They were all outside so they could easily direct us to where we needed to go,” he says.