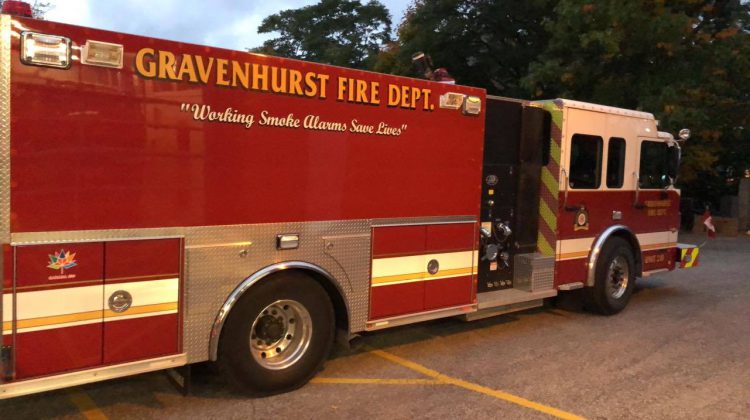 After failing to comply with orders previously issued by the Gravenhurst Fire Department, two separate property owners have been fined a total of $15,000.

The Gravenhurst Fire Department’s Fire Prevention Officer Kevin McKelvey explains one person was fined $10,000 for two infractions, while the other person was fined $5,000. He did not go into the specifics on what they were fined for but did say they did not follow through on previously written inspection orders.

McKelvey says that the most common infractions involve smoke or carbon monoxide detectors, but there are issues that could be more complicated and will require more work to fix. “You want to make sure your alarms are working, fire extinguishers are there, emergency lights are marked, and exits aren’t blocked,” he explains. In bigger buildings, a fire safety plan needs to be in place. “It indicates the responsibility of different people and what their jobs are in the buildings in case of a fire,” McKelvey says.

Regardless of the issue, the first reaction from McKelvey will be to try and educate the property owner, rather than immediately handing them a fine. If all else fails, an inspection order will be issued and the property owner will have a certain amount of time to fix the issue, or else they risk being charged.