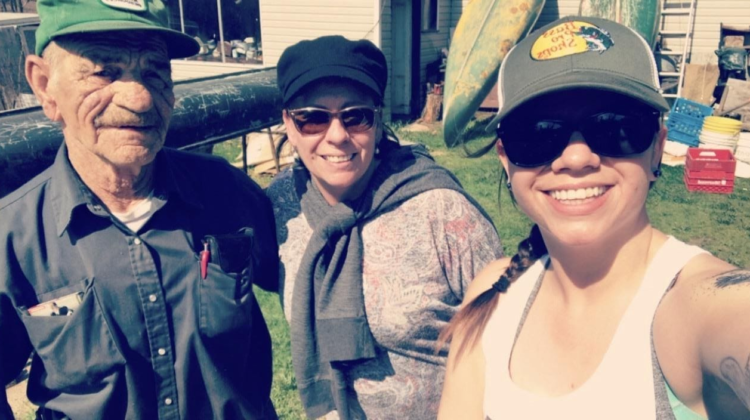 Algonquin Park’s last fishing and hunting guide, Frank Kuiack, has passed away at the age of 87.

Frank was raised on a farm just outside of Whitney on Long Lake. Frank began guiding in the park at the young age of eight. He gained extensive knowledge about fish populations in the Park’s waterways. The Friends of Algonquin Park say that because of Kuiack’s knowledge, park staff was able to develop stronger conservation measures for the park’s aquatic life. According to them, Frank played a key role in the Rock Bass Family Fishing Day. The Friends of Algonquin Park recently awarded him with their 2021 Director’s Award for significant contributions to the park.

Over the years, Frank guided thousands of people including the entire cast of “Bonanza”, a Mexican President, and Michael Douglas and his wife Catherine Zeta-Jones.

Frank’s life is the subject of two books by Author Ron Corbett, which documents his life as a guide. The Last Guide and The Last Guide’s Guide follow Kuiack’s life, trade and insights into fishing.