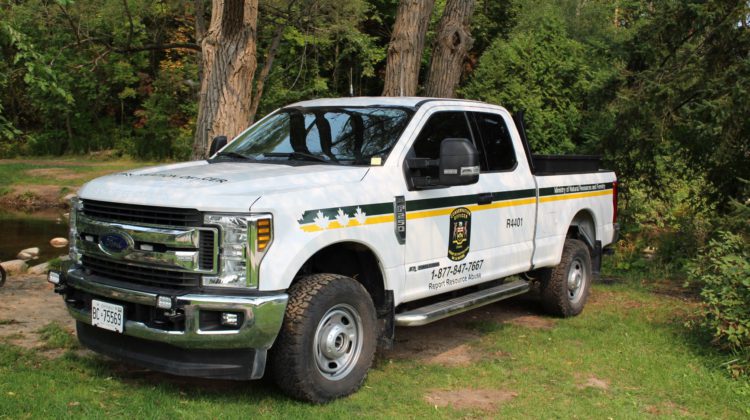 The Ministry of Natural Resources and Forestry (MNRF) is warning hunters to follow the rules after two men were fined for illegally hunting a deer and giving false statements to a conversation officer.

“The Ministry of Natural Resources and Forestry would like to remind the public that it is illegal to make a false or misleading statement to a conservation officer and to transfer or use another person’s outdoors card, licence, tag or any component of a licence unless authorized to do so by MNRF,” Gibson says.

Staff Sergeant Robert Gibson reports the illegally used tag was from the Mississauga man, who was not at the hunt location at the time the incident happened in November 2019.

If you want to report a natural resource violation or provide information on an unsolved case, call the ministry’s tips line at 1-877-847-7667 or report anonymously through Crime Stoppers.